‘Self-Boosting’ Vaccines Could Be Immunizations of the Future

MIT researchers have developed microparticles that could be used to create self-boosting vaccines, saving us time and money, and better curbing the spread of germs.

This research, funded by the Bill & Melinda Gates Foundation, started with the developing world in mind.

“The intent was actually helping people in the developing world, because a lot of times, people don't come back for a second injection,” says study author Robert Langer, ScD, the David H. Koch Institute professor at MIT.

But a one-shot plan could benefit the developed world, too. One reason is that self-boosting vaccines could help those who get one achieve higher antibody responses than they would with just one dose. That could mean more protection for the person and the population because as people develop stronger immunity, germs may have less of a chance to evolve and spread.

Take the COVID-19 pandemic, for example. Only 67% of Americans are fully vaccinated, and most people eligible for first and second boosters haven’t gotten them. New variants, such as the recent Omicron ones, continue to emerge and infect.

“I think those variants would have had a lot less chance to come about if everybody that had gotten vaccinated the first time got repeat injections, which they didn’t,” says Langer.

Self-boosting vaccines could also benefit infants, children who fear shots, and older adults who have a hard time getting health care.

Also, because the vaccine material is encapsulated and its release can be staggered, this technology might help people receive multiple vaccines at the same time that must now be given separately.

The team is testing self-boosting polio and hepatitis vaccines in non-human primates. A small trial in healthy humans might follow within the next few years.

“We think that there's really high potential for this technology, and we hope it can be developed and get to the human phase very soon,” says Jaklenec.

In smaller animal models, they are exploring the potential of self-boosting mRNA vaccines. They’re also working with scientists who are studying HIV vaccines.

“There has been some recent progress where very complex regimens seem to be working, but they're not practical,” says Jaklenec. “And so, this is where this particular technology could be useful, because you have to prime and boost with different things, and this allows you to do that.”

Radiation Therapy for Breast Cancer May Have Long-Term...

What Does Full Sequencing of the Human Genome Mean for...

Telehealth May be Convenient, But Costs Can Sneak Up on...

Viruses May Jump from Bats to People More Often Than Realized 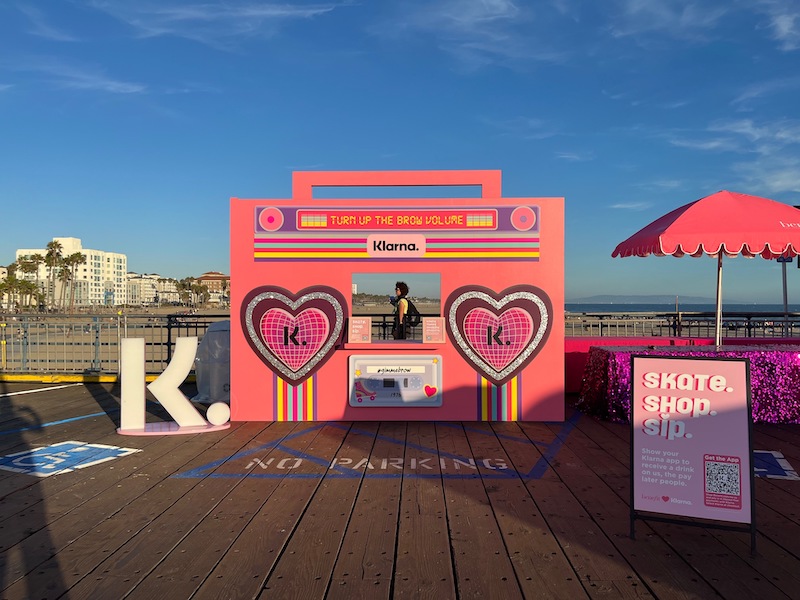 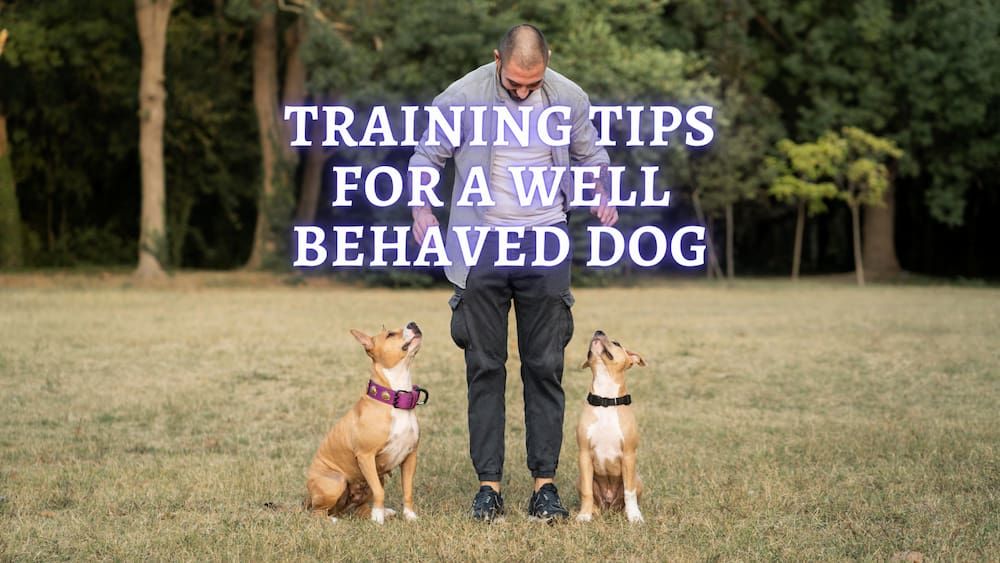 Here’s What Happened On Social Media In July 2022

Here’s What Happened On Social Media In July 2022It’s hard to keep up with changing... 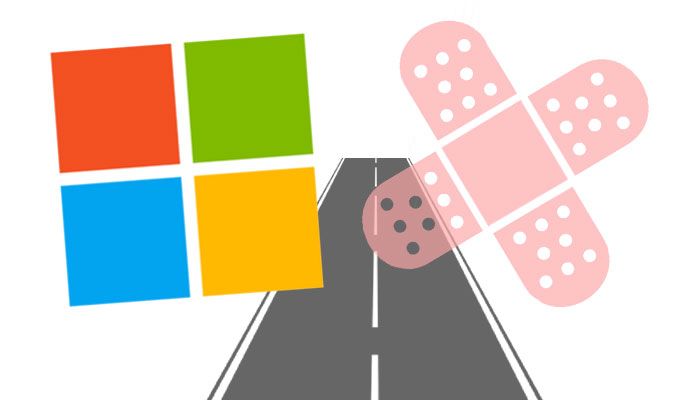 “The number you have dialed is unallocated”? -Here Are...

“The number you have dialed is unallocated”? -Here Are The Reasons Behind It & How... 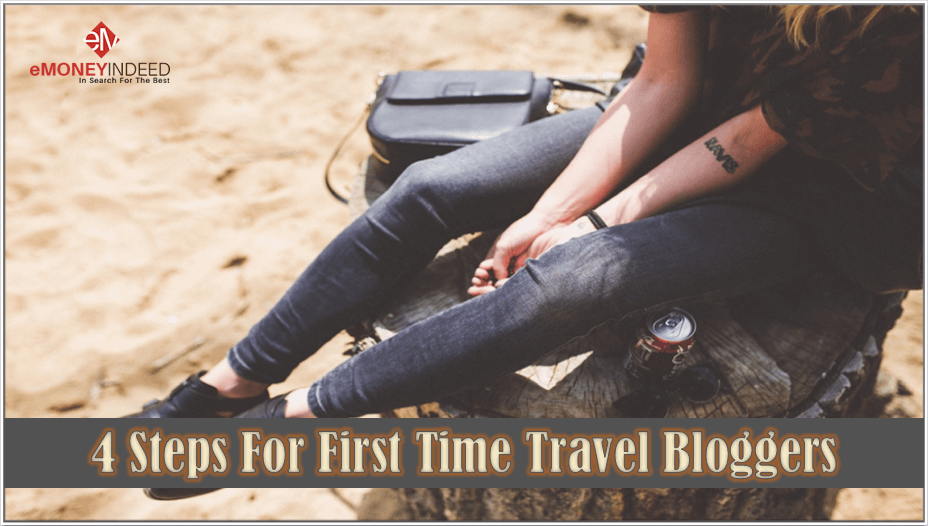 There is nothing more exciting, albeit sometimes frightening, than entering the...