Olivier Aubin-Mercier recalls trouble he had with an airline in a hilarious story at PFL 7 media day.

Olivier Aubin-Mercier is getting ready for his PFL 7 battle coming up on Friday night in New York City, but this is not the most entertaining battle he has had recently. During the media day Aubin-Mercier was there to discuss his upcoming bout with Alex Martinez in the semifinals but when the topic of his feud with Air Canada came up it was too funny of a story not to tell.

Aubin-Mercier is a Canadian and he had to fly in for this fight. When he got to his destination his luggage was nowhere to be found. He recalls having to take on the airline in a ” Liam Neeson-esque” type of rampage.

“So it was kind of frustrating,” he said. “They took my luggage for what 10 days and the 10th day I decided like okay, now I have to find it and I was feeling like you know one of those movie about like the dad finding her daughter who got kidnapped because it was kind of the same thing. You know, so I was like really getting in with a lot of confidence everywhere and people almost scared to answer me and I finally got the freaking luggage. But I wouldn’t say smart, but a little bit of a peddler maybe I bought everything back right away that when they lost my luggage I just knew they were going to pay me back. So I got some like saw some awesome knife for cooking.  I didn’t buy boxers, or underwear for maybe 10 years. Something like this like oh my underwear were still UFC underwear and PFL was mad about that. I was telling you I’m not buying underwear. You have to make new underwear. But because of that, I bought like maybe like 50 pairs of underwear. They paid for it. They paid for the knife, they paid for some jacket I was looking for like to win the million before buying it. I bought that so yeah, to be fair like they’re kinda sucking a– with everything about flying but to pay you back they’re pretty good.”

The trip to get to the PFL semifinals might not have been present but Aubin-Mercier’s performances in the PFL so far have been. He is 4-0 since joining the PFL back in 2021 and is looking to make it to the final this year. He stated that he believes he is the favorite to win the million dollars at the end of the season and he plans to do exactly that.

Next: Anthony Pettis likes to be the underdog (Video)

PFL Playoffs: Anthony Pettis vs. Stevie Ray takes place on Friday, Aug. 5, 2022, live from Madison Square Garden in New York, NY. Follow along with FanSided MMA who is on-site for all your news and highlights.

Marina Rodriguez says she has been studying Mackenzie Dern... 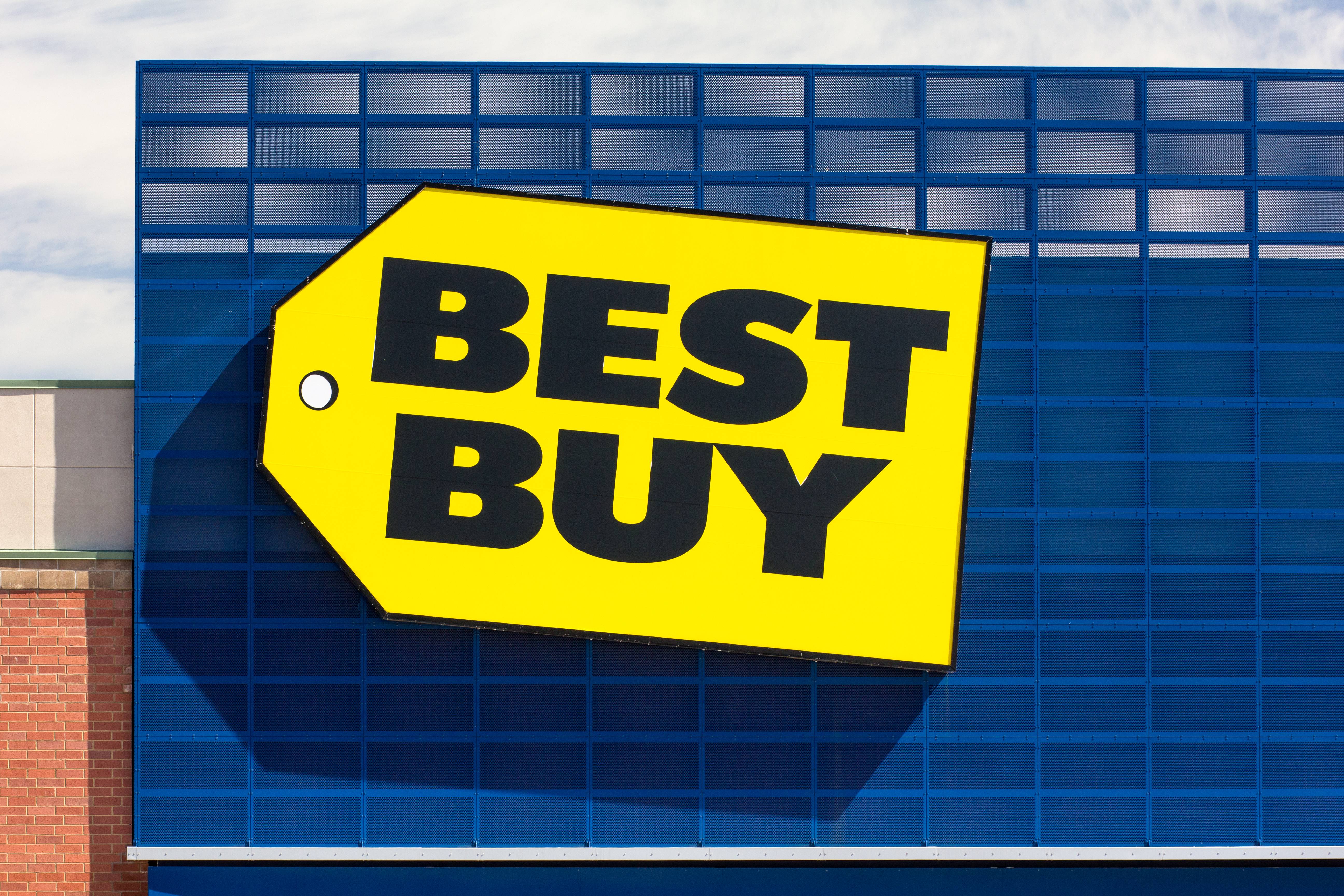 These Best Buy deals will save you money on everything from 4K TVs to air fryers. 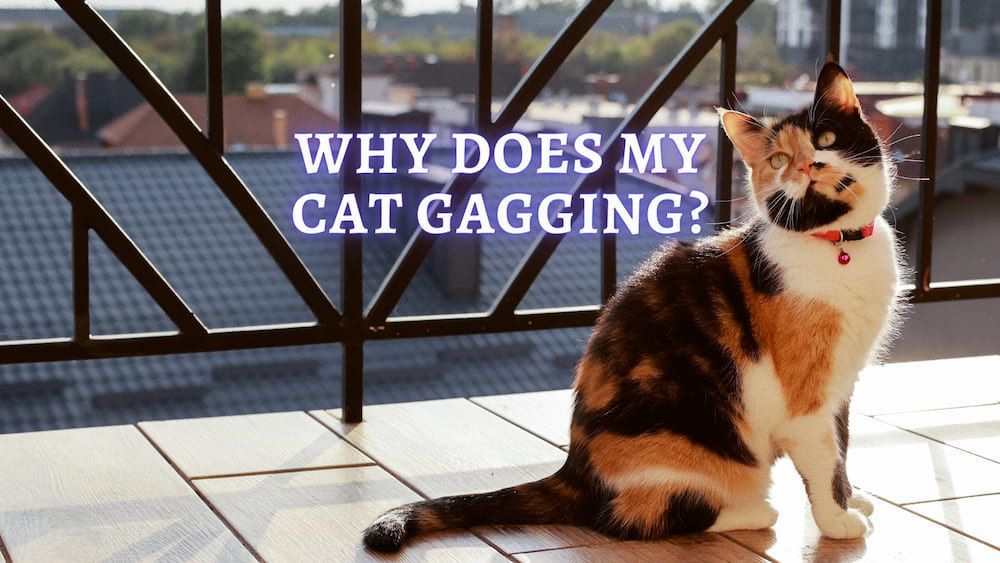 Cat Gagging: Why Does My Cat Keep Gagging But Not Throwing...

Most owners will have seen their cat gagging at some point, which can be an alarming... 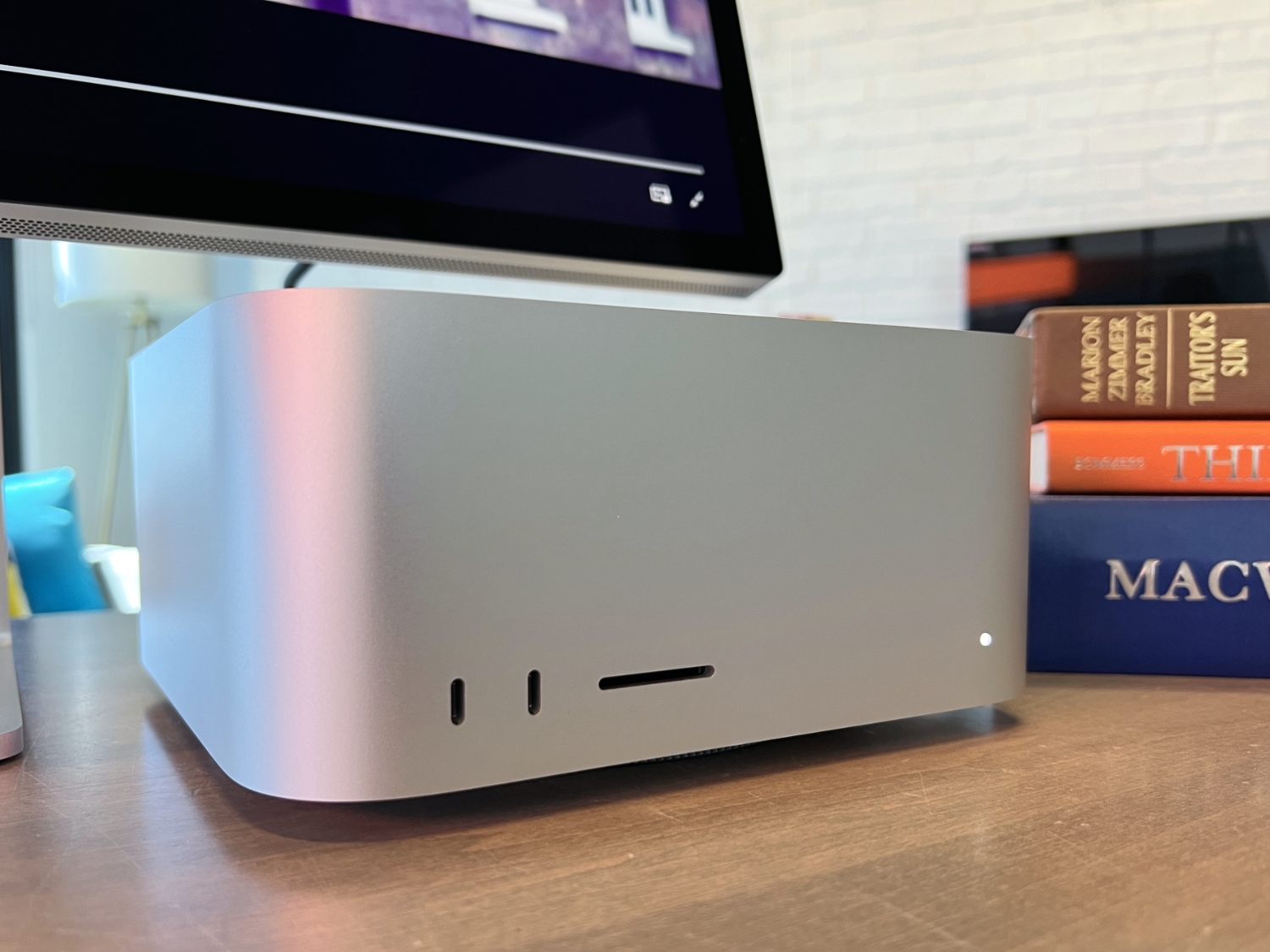 If you’re in the market for a flexible Mac desktop, the best option right now is... How To Stay Energized While Gaming

Staying energized while gaming is not always easy. For one thing, the older you... 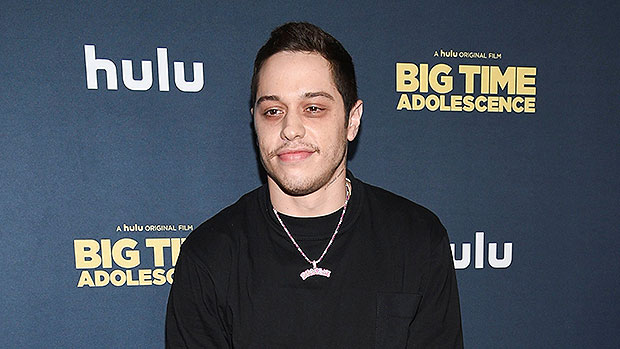 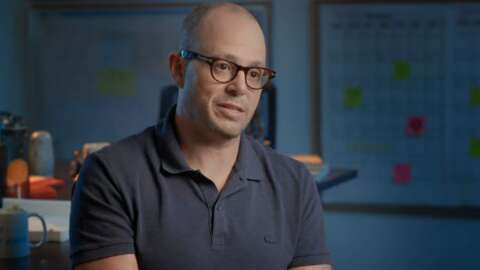 Damon Lindelof: Marvel Should Make Fewer Movies So "Each...

In a new interview, writer-director Damon Lindeolf (Watchmen, Lost) says that although...