Nick Kyrgios: 'My ranking has never sort of reflected my game'

The Big 3 of menand#039;s tennis have been the main topic of discussion for the past decade and a half Nick Kyrgios: 'My ranking has never sort of reflected my game'

A few weeks have passed and the wound is still open. The final that he lost on the sacred turf of Wimbledon continues to spin around in the head of Nick Kyrgios, who again analyzed his performance in said clash against the Serbian Novak Djokovic.

“I'm having a great year, if Wimbledon had given points now I'd be in the top 15 or top 20 in the world. I feel like I'm playing that level of tennis, like I'm top-10 or top-5 right now. Obviously, losing that final hurts, since I was little all the coaches whispered in my ear what Wimbledon meant, the most important trophy that can be won”, said the current number 63 in the world.

“Having that opportunity and falling short is not easy to digest, after all, if you win Wimbledon, then no matter what happens with your career, you can say that you achieved the greatest. Now that weeks have passed, there are a lot of things that I would have done differently in that match, so I just think about doing my best to put myself back in that position.

Now we all know it's possible, we never thought it was possible to compete for Grand Slams, but now it's a genuine thing,” he added. With Kyrgios it is known that his problem does not go through the tennis conditions, it has always been for everything other than the qualities on the court.

His controversial personality and attitudes have put him in the eye of the hurricane. Lately he seems more serious than ever, although he remains unable to work hand in hand with a coach who can guide him to take the next step in his career.

In his press conference following his victory over Paul, Nick Kyrgios said that had he been seeded, he wouldn't have had to go through his ordeal at the tournament. "I think a seeded player doesn't even play his first round," said Kyrgios.

Last night, I played a first round, tough first round, and I got drug tested until 12:00 a.m. midnight and expected to play tonight. He (a seeded player) gets to bed at the time he wants to get to bed. Eats what he wants to eat.

I was told to eat in the cafe when there was no food. These are just things I think a seeded player won't have to deal with." Stating that his ranking never reflected the level of his game, Kyrgios also said that he seldom plays a full schedule, which adversely affects his ranking.

"It's (the ranking's) not really an accolade or anything," said Kyrgios. ... My ranking has never sort of reflected my game. That's also due to the schedule I play. I have never really played a full schedule."

It's the first time of a female Major in Muirfield

'Rafael Nadal has done that for 20 years, nothing to do with luck,' says his rival

Novak Djokovic: 'I gave my everything, but Daniil was too...

Jon Rahm is leader in an unchanged Top 10

'We sold out even without Roger Federer', says top manager 'A player like Rafael Nadal is capable of...', says TD 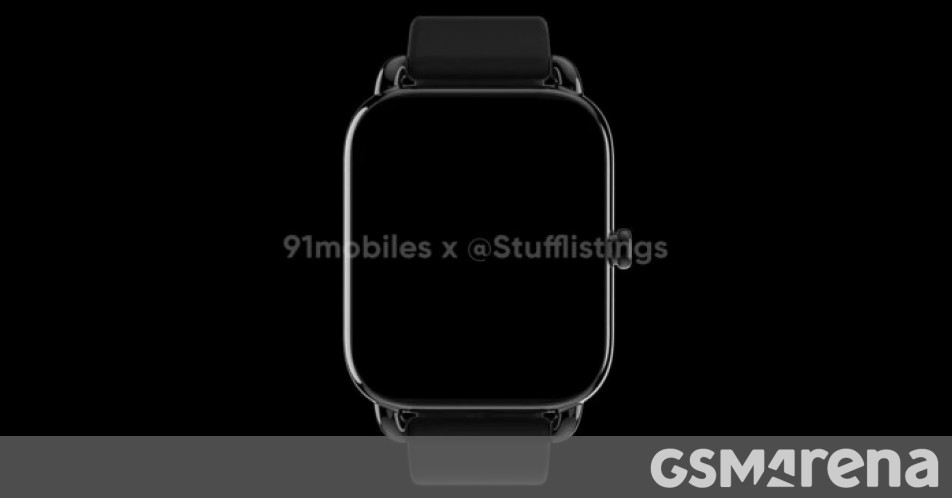 Here Is The Biggest Signal Yet That The FBI Raid Has Republicans...

Senior Republicans have been warned that more damaging info could be coming about... 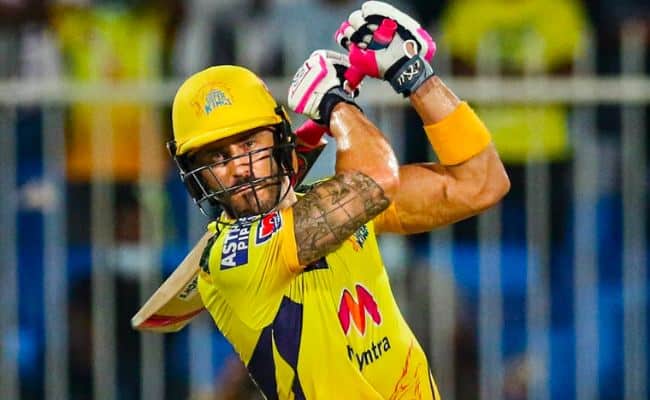 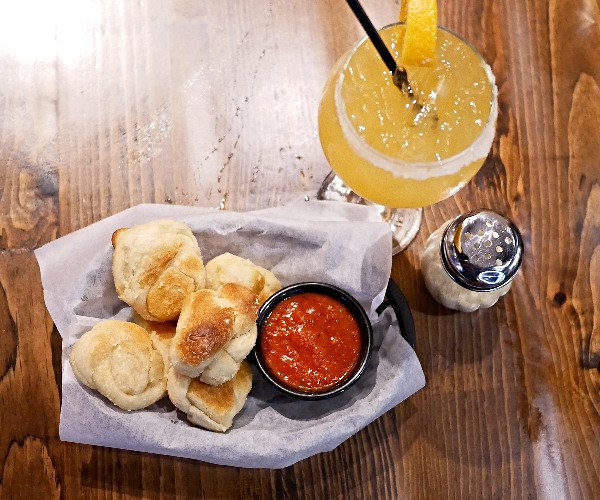 Denver stacks up well with great plant-derived menu items across the city as more...