The 2022 MTV Video Music Awards promise to deliver some unforgettable moments and even more spectacular performances, so find out who’ll hit the stage for the Aug. 28 show. 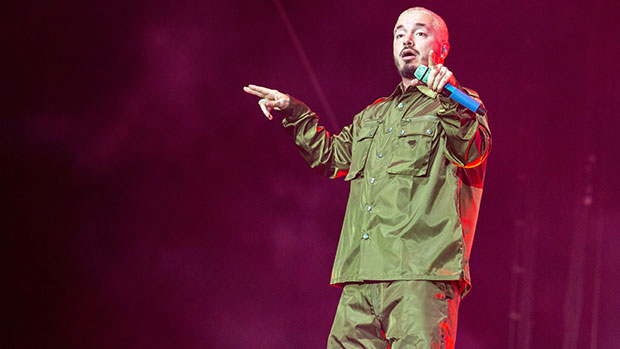 One of music’s biggest nights of the year will be at the Prudential Center in New Jersey on Aug. 28: the 2022 MTV Video Music Awards. Kendrick Lamar, Lil Nas X, and Jack Harlow lead the pack of nominees with seven apiece, with Harry Styles, Doja Cat, Billie Eilish, Dua Lipa, Taylor Swift, and The Weeknd all racking up multiple nominations. However, it wouldn’t be a VMAs without some mind-blowingly epic performances. Ahead of the 2022 show, here’s a running list of all the amazing acts slated to perform during the event.

Dubbed as a “charismatic global pop sensation,” the Brazilian singer Anitta will make her VMAs main stage debut with a performance of her new chart-topper, “Envolver.” The song recently earned her a Guinness Book of World Records certification as the first solo Latin artist to hit #1 on Spotify

She is also up for her first award in the Best Latin category. She’s also the first Brazilian artist to be nominated for a Moon Person.

J Balvin will return to the MTV VMAs with the television/world premiere of “Nivel de Perreo” with Ryan Castro. The Colombian superstar previously performed with Bad Bunny in 2019, rocking the VMAs with “Que Pretendes.”

J Balvin is looking to take home his sixth Moon Person for Best Latin (“In Da Getto” with Skrillex). Such a win would make him the most awarded Latin artist in VMAs history.

Despite having one of the most iconic faces – er, masks – Marshmello hasn’t performed on the main stage of the MTV VMAs. That is, he hasn’t – until now. He will debut alongside Khalid, and the two will deliver a world premiere television performance of their collab, “Numb.”

Panic! At The Disco

Fresh off of releasing their new song, “Local God,” Panic! At The Disco will return to the VMA stage for the first time since 2018. During the Aug. 28 show, Brendon Urie and crew will world premiere their new song, “Middle of a Breakup,” from the band’s forthcoming album, Viva Las Vengeance. The group is also up for best Alternative Video this year – the first time it’s been nominated in that category.

Voting for the 2022 MTV VMAs is now open. Fans can cast their pick for their favorites across 22 gender-neutral categories by visiting vote.mtv.com through Friday, Aug. 19, thanks to Burger King®.  Voting for “Best New Artist,” presented by EXTRA® Gum, remains active into the show, giving fans some extra time to pick their favorites.

The MTV VMAs will air live on Aug. 28, 2022, at 8pm ET/PT, and will be simulcast across The CW, along with BET, BET Her, CMT, Comedy Central, Logo, MTV2, Nickelodeon, Paramount Network, Pop, TVLand, and VH1.

Inside Gogglebox's Giles and Mary's 30 year marriage and...

Sarah Michelle Gellar Admits She Was ‘Nervous’ But ‘So...

Who is Michelle Visage's husband? Inside the RuPaul's Drag... 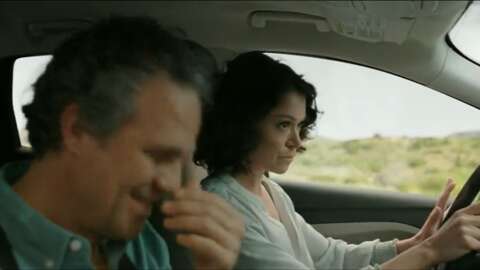 When you're busy saving the world over and over again, it can be tough to remember...

This analysis is one of the first to compare adverse events in pregnant and nonpregnant...

The Atlanta Braves have been hit hard with injuries but the hope is that the latest...

How to find hidden text messages on phone?

How to find hidden text messages on phone?If you want to monitor the messages on... 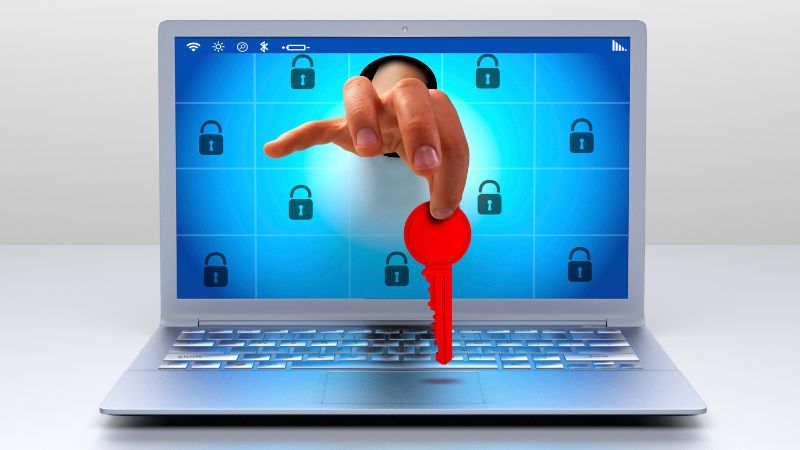 Inside the Hackers’ Toolkit – Podcast

Tom Izzo and Michigan State agreed to a new five-year, $31 million contract. The... 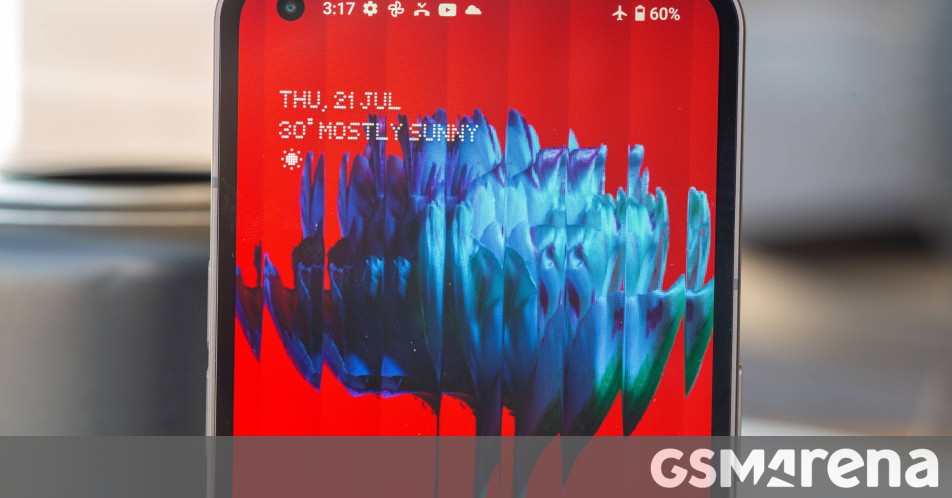 Nothing Phone (1)'s screen isn't as bright as initially...

Nothing initially advertised the Phone (1) as being capable of reaching a maximum...